We have a large selection of photographs from a number of Australian and international tournaments, and a few other cricket-related happenings such as the star-studded Ryan Campbell Testimonial match in 2006. 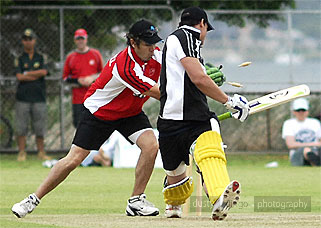 All are available for purchase for personal use, and commercial licensing enquiries should be made through the Contact form on this site.

And a little reminder for those amongst us old enough to remember, the World Masters and World Cup tournaments in New Zealand were actually shot on something called "film"! . . . 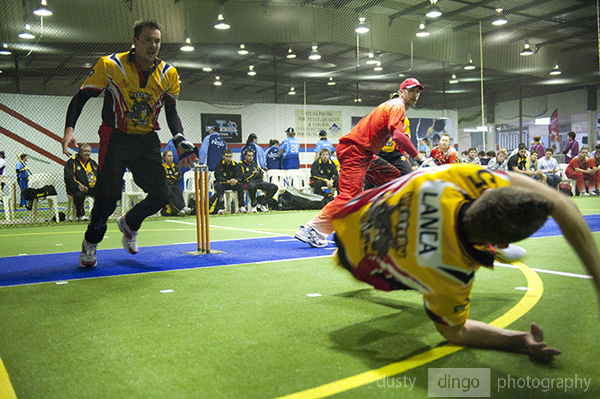 Some photos I took at the venue for the original Singapore Indoor Cricket League, The Cage, in 2013

World Masters and Under 19s in New Zealand

We also have an extensive archive of coverage of the following events, including of course many exclusive photos. Contact Sheldon for details.

invited to officially photograph the Indoor Cricket Masters and Under 18 World Cups in Christchurch, New Zealand in . . ..